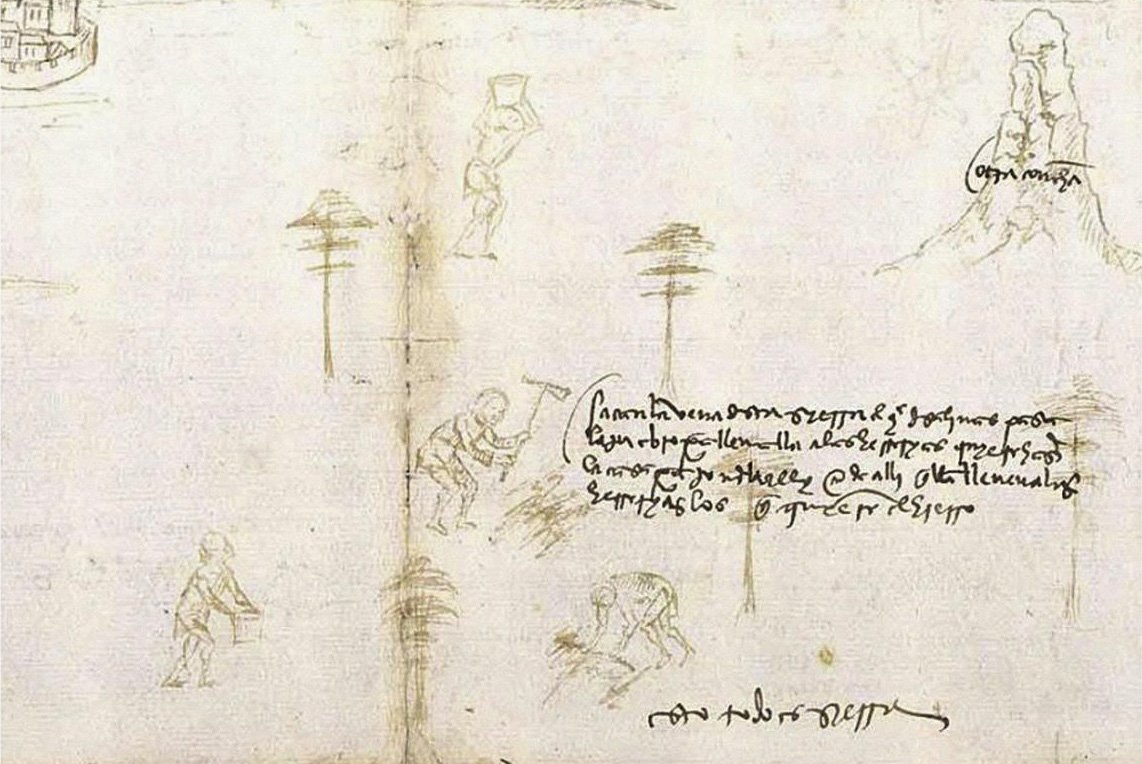 The conference Archaeology of Peasantry will be held the Faculty of Arts of the University of the Basque Country in Vitoria-Gasteiz in the framework of the Research Project ‘Peasantry Agency and Sociopolitical Complexity in North-western Iberia in Medieval Ages’ funded by the Spanish Ministry of Economy and Competitiveness.

The main aim of the workshop is to analyze the peasantry as a historical subject from a wide variety of thematic, disciplinary and chronological perspectives, in its social, economic and political dimensions.

This is the XI Conference on Medieval Archaeology in Northen Iberia organized by the Heritage and Cultural Landscape Research Group of the University of the Basque Country.